The control box is approved and certified according the relevant European standards. 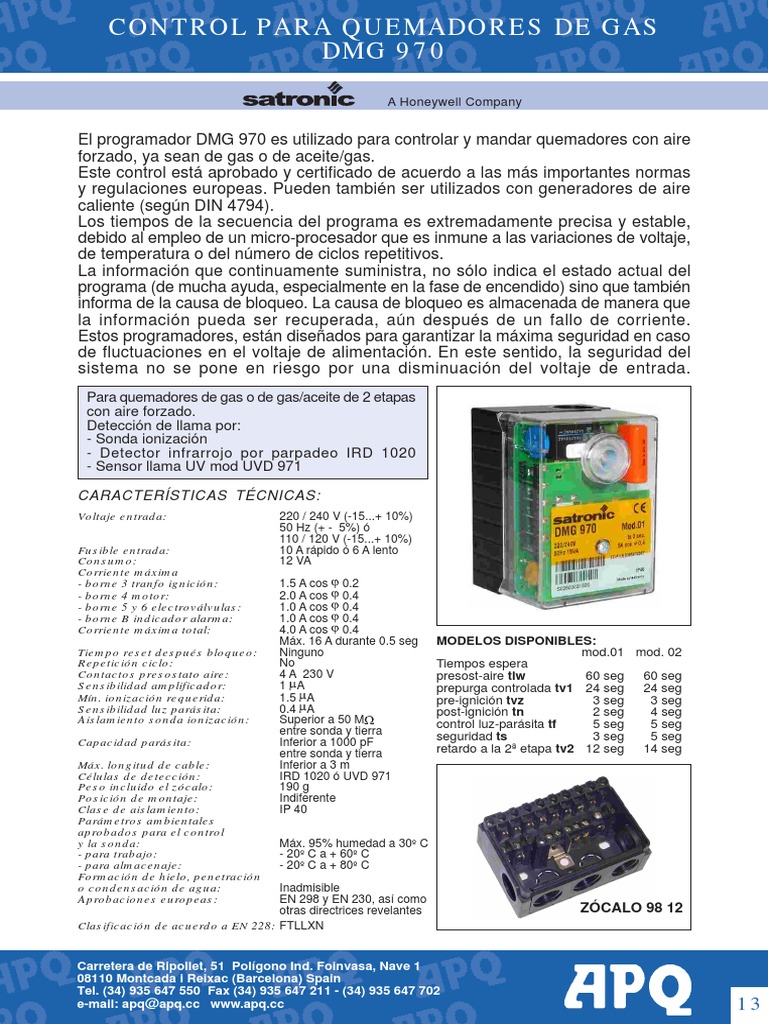 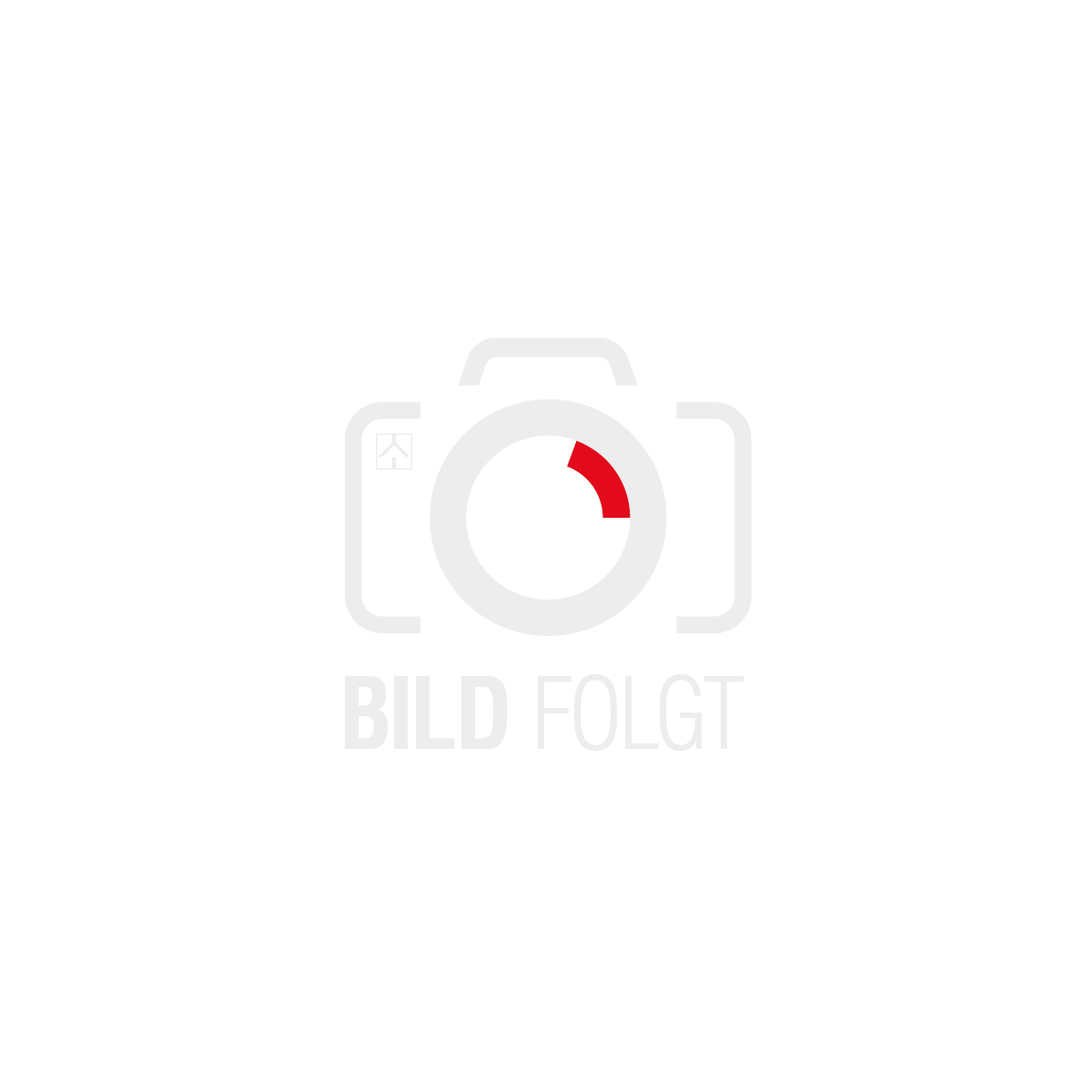 The use on direct air heaters according DIN 4794 is also possible.
The microprocessor- based programming sequence ensures extremely stable timings independent of voltage variations, ambient temperature and/or switch-on cycles.

The built-in information system not only provides a continuous monitoring of the actual state of the box (very helpful especially for monitoring the start-up phase) but also informs about the cause of a possible lock out.

The lock out cause is stored in such a way that it can be retrieved even after a power failure.
The control box is designed for maximum safety in case of fluctuations in the voltage supply.
If the mains voltage drops below the permitted level, operation is interrupted and the control box automatically prevents the start sequence from being repeated. In this way, the safety of the system is not put at risk by a drop in the mains voltage.
This low-voltage protection works not only during start-up but also permanently during operation.
« How To Download Kaspersky On Mac
Best Music Download Programs For Mac»