Can I Run FINAL FANTASY IV 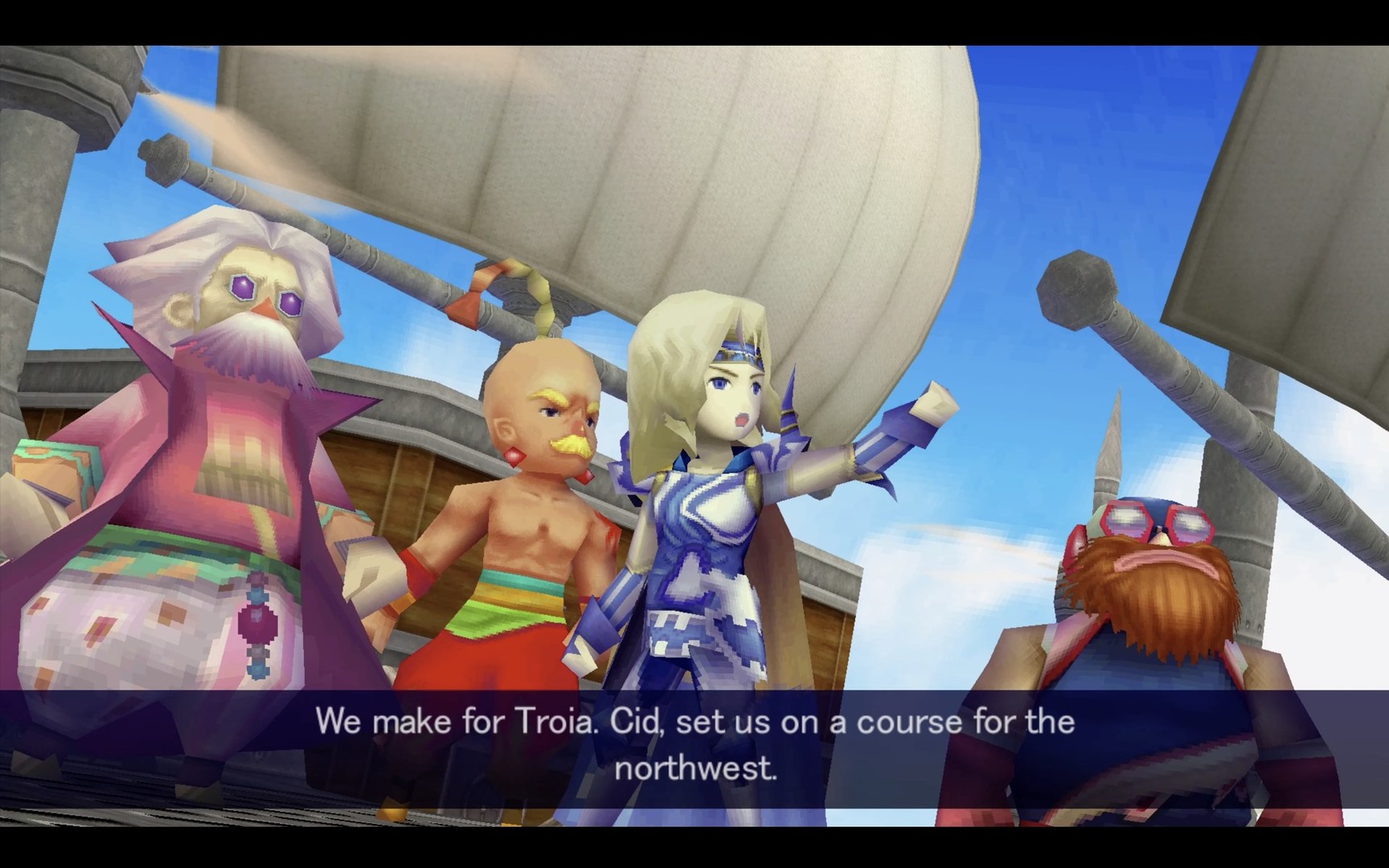 What Will Run It?

Below are some gaming computers with images that show how many games will run on each. Each computer was tested against the minimum and recommended requirements of over 8,500 of the latest PC games. Click here for more options.

This is a PC port of an Android port of a DS remake of the SNES game.
An update for the game was released in November 2020, adding a more traditional UI, better gamepad support and adjustments to keyboard and mouse controls, full widescreen support, including 21:9 widescreen compatibility, and Asian language support.
No texture filtering. GeDoSaTo can force it, but at the cost of some minor graphical glitches.
Frame rate is capped at 30 FPS, 15 FPS during combat.[2][3][4] 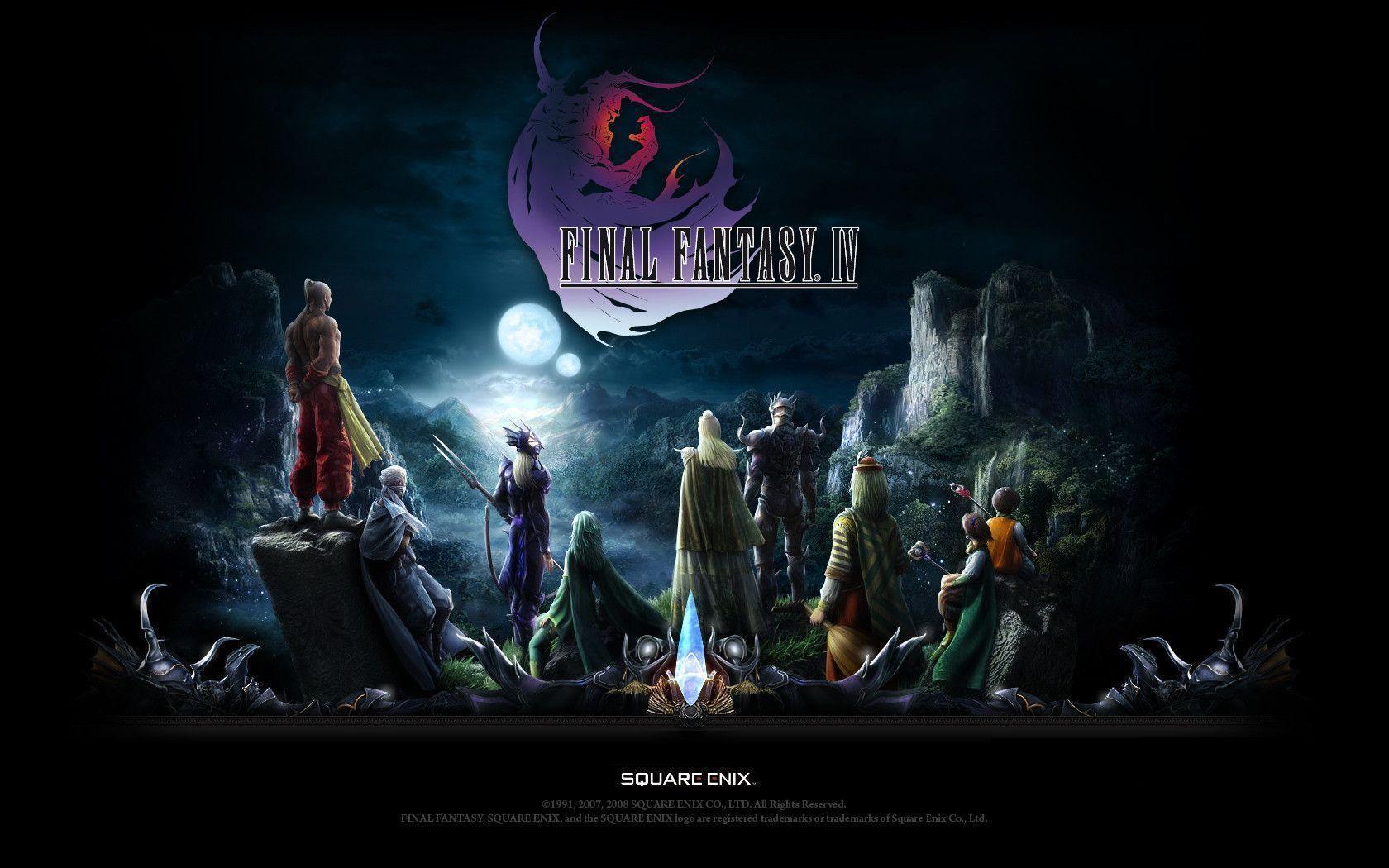 A batch of replacement BGM for those who wish to play with the original SNES music.

An undub patch for those who wish to play with the original Japanese voices.

Increases battle FPS from 15 to 25. A 20 FPS option is also available.
Does so by speeding up battle animations.

An optional font hack which replaces Arial with a modified version of Candara to make it seem more similar to the DS version.