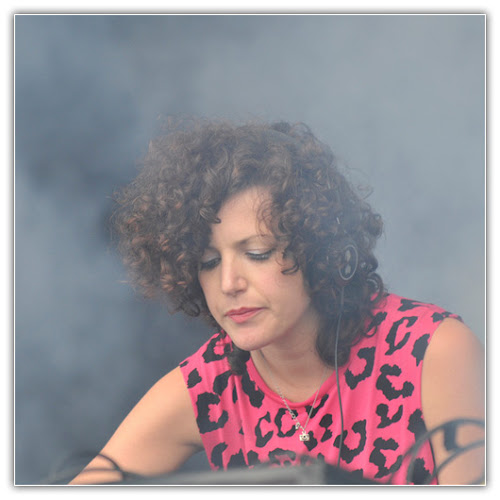 Plus your entire music library on all your devices.

Se s084 driver windows 10. Annie MacManus (born 18 July 1978), popularly known as Annie Mac, is an Irish DJ, broadcaster and writer. She is known as the host of her flagship BBC Radio 1show, which was formerly hosted by Zane Lowe.[1] She also hosts her own podcast, Changes with Annie Mac, and her debut book, Mother Mother is released in 2021. 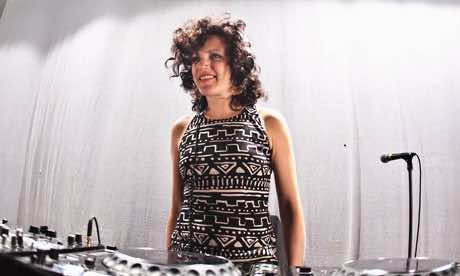 Annie Mac was born in Dublin, Ireland on 18 July 1978. After attending Wesley College in Dublin, she studied English literature at Queen's University Belfast, Northern Ireland. Annie lives in Queen's Park, London.[2] She has a son (born May 2013)[3] with her husband, and fellow BBC Radio 1 DJ Toddla T. She gave birth to her second child on 6 January 2017.[4] Whilst on maternity leave her radio show was presented by MistaJam and then Mac returned to the station on 12 June 2017.[5] Her brother, Davey MacManus, was the lead singer and guitarist in bands The Crocketts and The Crimea.[6] Annie Mac is a sports fan supporting North Londonfootball team Tottenham Hotspur F.C.[7]

Annie Mac's first BBC Radio 1 programme was broadcast on 29 July 2004. She had been a producer at BBC Radio 1 before this and was heard as a voice for jingles on the station at least as far back as February 2004.[8]

Her first live set with the station was at BBC Radio 1's Big Weekend in Dundee in May 2006 as part of the Essential Mix live broadcast. Annie remarked on air at the time how it was the first time they had trusted her to do a live mix.[9]

Annie currently hosts programmes on BBC Radio 1. Her main programme, called Radio 1's Future Sounds, airs from 18:00 to 20:00 on Mondays to Thursdays, playing mainly newly released dance-pop, hip-hop, rock and indie. Additionally, her Friday night dance-based show (Radio 1’s Dance Party) is broadcast between 18:00 to 20:00. She previously hosted BBC Switch with close friend and fellow DJ Nick Grimshaw on Sunday evenings from 19:00 to 21:00 until 21 March 2010. After this date, they moved to 22:00 – midnight with a new show simply called Nick Grimshaw and Annie Mac.

A popular feature is the Annie Mac Mini Mix, an opportunity to showcase various DJs' ability to produce a five-minute mix with other DJs. The Mini mix was also a feature of her previous show on a Thursday night. She was a regular stand-in for Zane Lowe's show before he left the station. In 2009 Annie won the Best Female award at the drum and bass awards for her contribution to the promotion of this genre of music.

Annie makes regular appearances as a feature presenter on BBC Two's The Culture Show, giving her opinions on the latest music offerings.[10] She appeared on Never Mind the Buzzcocks in January 2006 and she co-presented Top of the Pops on 18 June 2006 with Reggie Yates and on 11 July 2006 with Rufus Hound in a T in the Park special. Annie has also filled in for Zane Lowe on his Gonzo show on MTV2. She regularly DJs b2b with Jonny Birchall and Will Phillips at clubs such as Moles Club, Ponana, Zero Zero, The Nest, Second Bridge Nightclub and Club XL all in Bath, Night Digital in Brighton and university venues such as Fitzwilliam College, Cambridge and Aston University. She has also appeared on ITV Comedy, FM, as herself. 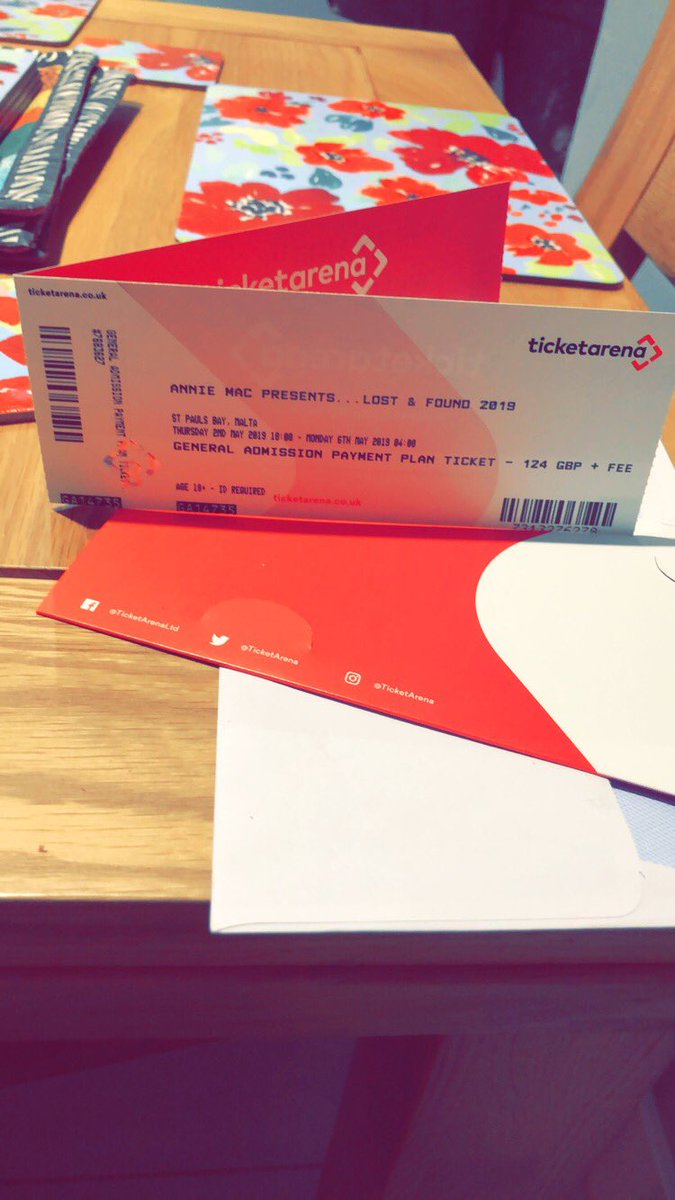 On 18 February 2007 BBC Radio 1 launched their first video podcast or vodcast. It featured Annie on a backstage tour around the Radio 1 buildings. This has since been stopped; however, there is now a podcast of the Mini Mix.

She has also presented Other Voices for RTÉ Two.[11]

Since Nick Grimshaw left his daily 22:00 to midnight weekday slot; Mac had been covering for the slot. It was then taken over by Huw Stephens. 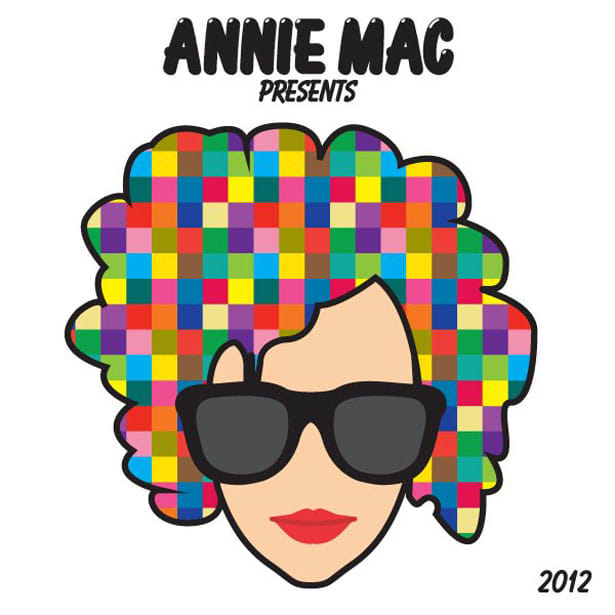 She released 'Annie Mac Presents 2012' in October 2012; the tracklisting contained some of the songs Mac played on the Channel 4 House Party. Tracks by Knife Party and Steve Aoki headlined the tracklisting.

On 31 December 2012, Annie Mac was one of the DJs selected by Channel 4 to hold a live six-hour, televised New Year's House Party. Annie Mac dj'dIn November 2014, she began hosting Annie Mac Presents on SiriusXM's BPM in the United States, starting at 21:00. ET.[16] into the New Year on this televised event.

Annie Mac Presents: Lost & Found Festival, is an annual music festival that takes place in St. Paul's Bay, Malta during May.[22] The festival was started in 2015 and is curated by BBC Radio 1 DJ, Annie Mac, who was named as the Festival Ambassador of Malta in 2018, and was presented the award from Malta's Minister for Tourism.[23][24] The four-day event, is split between a number of day and night parties at a variety of venues across the island, including Café Del Mar, which hosts the daytime pool parties.[25]